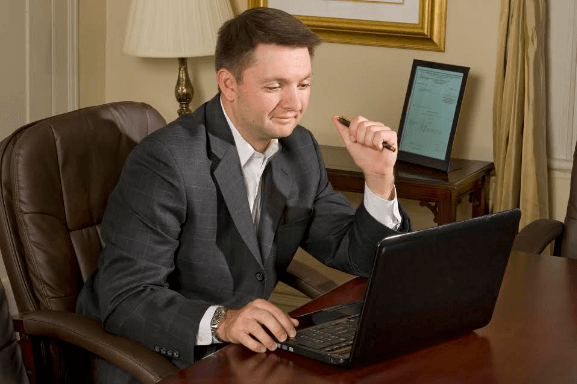 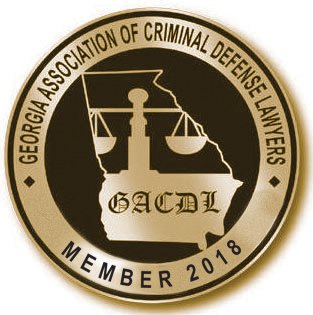 I was born in suburban Chicago, grew up in Charlotte, North Carolina, and attended Wake Forest University. After working for a large law firm while in college and graduating with a bachelor’s degree in economics, I attended Georgia State University College of Law in Atlanta.

During law school, I interned with the U.S. Attorney’s Office for the Northern District of Georgia. There, I was involved in the prosecution of federal drug, fraud, and white collar crime cases. I was also given the rare opportunity as an intern to make arguments and question witnesses in a mail fraud jury trial in which the defendant was convicted.

After graduating from law school in 2008 and working for a year in a private civil firm, I joined the Office of the Fulton County Solicitor General in early 2010. For more than 5 years, I prosecuted thousands of criminal cases involving a wide range of charges. Among these charges were DUI, battery, theft, stalking, hit and runs, driving with a suspended license, vehicular homicide, reckless driving, speeding, and other traffic offenses.

My versatile background in law allows me to see the full picture.

Insight Gained from the Other Side

During my time as a prosecutor, I negotiated pleas, argued motions to suppress, and represented the State as lead counsel in numerous bench and jury trials. I also received training from police officers in how they conduct DUI investigations. These experiences gave me a unique insight into criminal law, which to this day benefits the clients I defend in criminal cases.

You see, having worked alongside other prosecutors and police officers, I understand how they think and what makes them tick. This gives me a distinct advantage when preparing a defense on behalf of my client. As I thoroughly investigate the facts and evidence, I consider all possible avenues in order to find the one that will give my client their best chance at a successful outcome.

Applying My Approach to Other Areas of the Law

Once I became established as a criminal defense attorney, I decided to expand my practice to include personal injury. I chose to make this change because, the way I see it, people who have been wrongfully injured need a strong advocate on their side — and who better to represent them than someone whose focus has always been on justice?

Leave a message
Reach Out